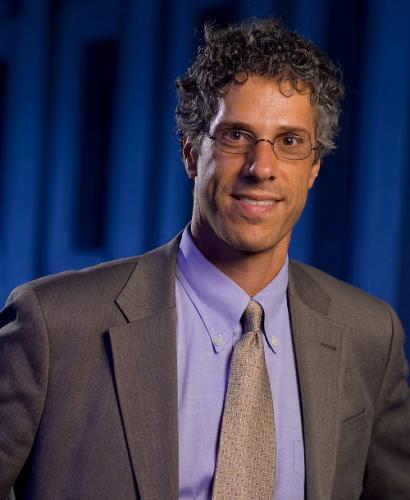 This November, the Environmental Protection Agency’s General Counsel Avi Garbow spoke at Yale Law School on emerging trends and practices in environmental law.  Garbow reflected on major environmental legislation of the past, its successes and failures, and where environmental law is heading.  Garbow spoke on a number of issues, but the EPA’s renewed and increased commitment to environmental justice emerged as a clear priority.  This revitalized focus is timely as climate change continues to disproportionately impact marginalized communities.

Garbow, who has two decades of environmental law experience in both the public and private sectors, touted the Clean Air Act’s success in terms of the statute’s positive health benefits.  For example, the 1990 Amendments have prevented around 200,000 premature deaths and will continue to prevent early mortality by reducing ambient particulate matter.  Furthermore, Garbow noted that younger generations’ bodies are less contaminated with pesticides, PCBs, and other toxic chemicals than older generations.  The CAA amendments have also mitigated and controlled other major environmental disasters and threats, such as acid rain, pollution-induced haze, and ozone layer protection.

And yet Garbow noted that some who oppose environmental regulations think the major environmental statutes have done “enough” to provide for a healthy environment, and we should scale back protection efforts.  Dismissing this sentiment, Garbow stressed that much more work needs to be done to address environmental justice.  For example, Garbow pointed out that African American children are twice as likely to be hospitalized from asthma, and Latinos are 40% more likely to die from asthma than Caucasians.

In addition to hazardous pollution, climate change, too, disproportionately burdens these marginalized communities.  Garbow listed a number of detrimental health effects associated with a warmer climate that will hit low-income communities particularly hard.  For instance, outdoor workers will be subjected to increased temperatures, the elderly poor will suffer more from heat stress, and children suffering from asthma will be exposed to increased ground-level ozone and particle pollution from a growing number of wildfires.

In spite of the remaining work that needs to happen, Garbow stressed the significance of the myriad successes of the Clean Water Act, Clean Air Act, and other major environmental statutes passed in the 1970s. Congress has passed or modified relatively few federal environmental statutes since then, which reflects how well the statutes were written, according to Garbow.

These major environmental statutes—which essentially encompass federal environmental law’s framework—are impactful because they are progressive, observed Garbow.  Rather than have predetermined standards that lag behind current technology, the legislation is written such that it allows the “best available technology” to encourage innovation and drive new legal standards.  This framework has allowed statutes like the CWA and CAA to continue to remain relevant and effective.

How these major environmental statues hold up to the legal changes necessary to combat climate change remain to be seen. But, in light of a new report that attributes over half a million deaths to extreme weather events, Garbow and the EPA are headed in the right direction in better incorporating environmental justice into policy decisions. Not only are vulnerable communities more likely to be exposed to climate change’s extreme weather and variability, but these communities are also less likely to have the capacity to adapt or relocate.

By targeting both climate change and fossil fuel pollutants, the EPA’s recent Clean Power Plan represents a step in the right direction. In addition to these overarching environmental concerns, the final rule included provisions specifically addressing the CPP’s impact on minority, low-income, and indigenous communities.  These provisions, if well implemented, indicate that the EPA is taking environmental justice seriously—not just paying lip service to these groups.

The EPA’s renewed focus on environmental justice is a reminder that environmental issues, like hazardous pollution and climate change, are not just issues of science, but, ultimately, issues of human rights.