From 2003 to 2006, he produced the climate change documentary, “Everything’s Cool,” that debuted at the Sundance Film Festival in 2007. From 2002 to 2003, he worked with Conservation International to create a market for carbon credits from avoided deforestation projects.

Prior to 2002, Adam composed music for numerous films, television commercials and theater productions as founder and CEO of “Red Ramona,” an award winning music and sound design studio in New York City. He is a Trustee of the Brooklyn Academy of Music, Yad Hanadiv, Rockefeller Philanthropy Advisors and Bang on a Can. He is a member of the investment committee of Rockefeller Brothers Fund and is a member of the Council on Foreign Relations. Adam earned a B.A. from Princeton University and an M.E.M. from the Yale School of Forestry and Environmental Studies. 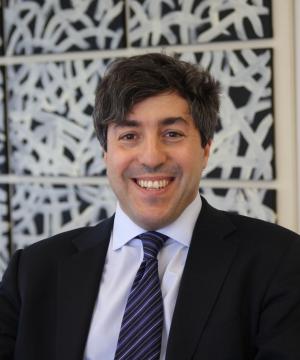