Chairman of the Advisory Board

Randall (Randy) Katz is CEO of Milestone Entertainment, the leading lottery entertainment production company across TV, online, tablet and mobile. Milestone has produced original TV game shows and interactive games for state and national lotteries in Europe, Africa and North America. Milestone owns of the largest catalogs of intellectual property in the USA pertaining to games of chance (lottery, casino, social gambling), as well as games of skill and game-based marketing.

Randy serves as Chair of the UCLA Jonsson Cancer Center Foundation Board of Directors, Chair of the Yale Center for Environmental Law and Policy, and serves on the board of the Tower Cancer Research Foundation. The Katz Family Foundation is involved in a number philanthropic activities including the establishment of Operation Mend (http://operationmend.ucla.edu/), the establishment of two academic chairs at UCLA, and the launching of the Collins & Katz Family YMCA in west Los Angeles. 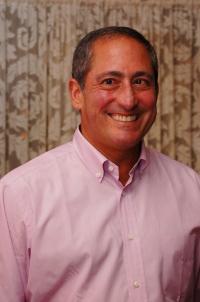