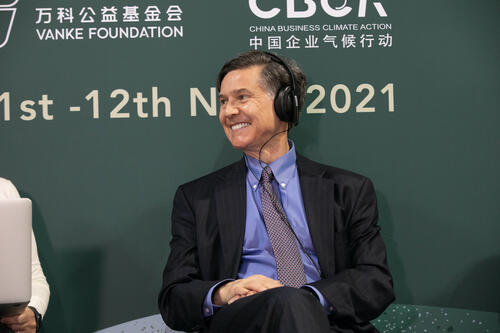 When the history of the global shift toward a clean energy economy and a sustainable future gets written decades from now, it may well be that the COP26 Climate Change Conference will be seen as a watershed moment. While the government-to-government negotiations produced only modest results, what was truly remarkable about the gathering in Glasgow was the array of other forces aligning behind the need for deep decarbonization. Most notably, thousands of corporations announced net-zero greenhouse gas (GHG) pledges and hundreds of banks and other financial institutions committed to conform their lending to the requirements for a 2050 net-zero GHG world.

The official Glasgow Climate Pact (to which 197 nations signed on) highlights the recent advances in climate science, including the Intergovernmental Panel on Climate Change’s recent 6th Assessment Report, and thus the need for greater ambition in emissions control. The Pact also reset the target for achieving net-zero GHG emissions from the 2015 Paris Agreement’s focus on the end of the century to a much more aggressive goal of net-zero emissions “by about mid-century,” interpreted by most as 2050.

More impressive and potentially transformative than the Glasgow Climate Pact, which inevitably represents a least-common denominator outcome on many issues, was the suite of Side Agreements that emerged from COP26, including accords on:

The most high-impact announcement at COP26 may well turn out to be the launch of the Glasgow Financial Alliance for Net-Zero (GFANZ). Led by former Bank of England Governor Mark Carney, 435 banks and financial institutions, representing $130 trillion in assets, signed on to the GFANZ  and committed to align their future lending with the clean energy transition required to meet the 2050 net-zero GHG target.

While some long-time climate change observers have cast doubt on whether the big bankers are really going to regear their loan strategies, I think that the rising interest in sustainable investing provides a significant point of leverage that could drive the business world from talk (just more “blah, blah, blah” as the Swedish climate activist Greta Thunberg complained) to action – tracked by more robust Environmental, Social, and Governance (ESG) corporate performance metrics. Indeed, the interest of an ever-growing number of mainstream investors in aligning their portfolios with their values – including their desire in many cases for action on climate change – could be transformative.

More broadly, a new consensus baseline for corporate behavior seemed to emerge in Glasgow with company leaders acknowledging that private gains at public expense are no longer seen as ethical. Thus, business models that depend on “externalizing” environmental costs — whether in the form of air pollution up a smokestack, effluent out a pipe into a nearby river, GHG emissions into the atmosphere, or taking advantage of below-market-cost access to natural resources (such as water, timber, or minerals) — will increasingly be judged to be unacceptable.

It may well be that the “Spirit of Glasgow” — marked by a commitment to the transformative change required to address the climate challenge with a seriousness of purpose not previously seen — will falter in the months or years ahead. But for the moment, the world seems to be taking up the “sustainability imperative” broadly and advancing the logic of deep decarbonization more specifically. In this regard, COP26 might well have set in motion changes that will resonate for decades. 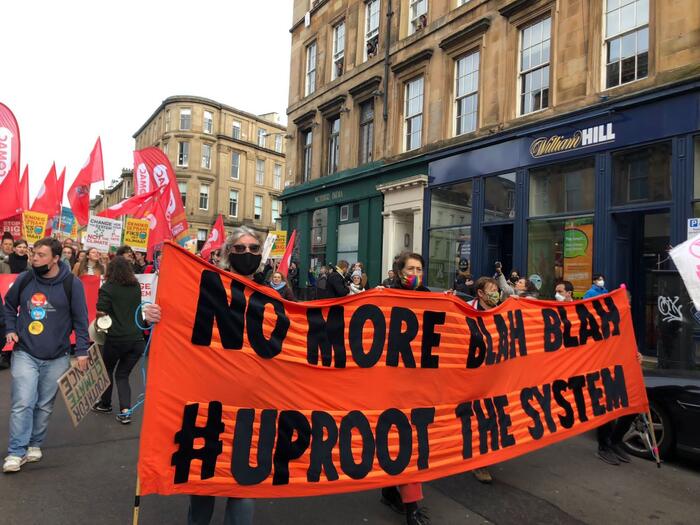