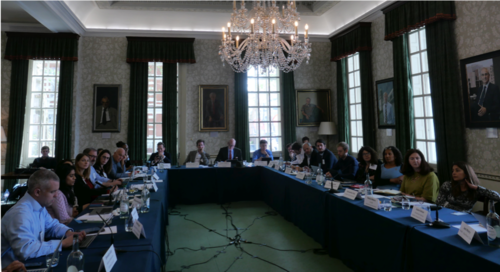 Sub-national climate change commitments are on the rise and have already begun to make an impact on greenhouse gas emissions reductions. With national action on climate change lacking, particularly in the United States, sub-national actors have stepped up their game and have committed to their own emissions reductions targets. While these commitments have the potential to make a substantial impact, this area of improvement is relatively new, and measures of progress and success have yet to be established.

The Workshop on Sub-National Climate Change Metrics sought to address this gap. The focus of this workshop was on developing the path forward for sub-national climate change metrics and reporting in support of the global community’s efforts to deliver on the goals of the 2015 Paris Climate Change Agreement. The workshop tackled four broad themes:

The Workshop was hosted at the Grantham Institute at Imperial College London and chaired by the Center’s Executive Fellow, James Cameron. Several organizations joined the Center, including C40 Cities, the Global Covenant of Mayors for Climate and Energy, ICLEI – Local Governments for Sustainability, R20 – Regions of Climate Action, the UN Sustainable Development Solutions Network, CDP, and members of the London Sustainable Development Commission. 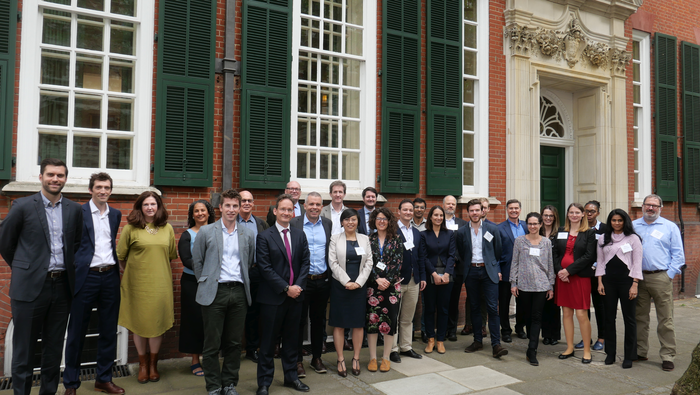