A Canadian from Niagara Falls, Mr. McCall MacBain is a founding chair of the European Climate Foundation. He is also Chair of the McGill Principal’s International Advisory Board, Second Century Founder of the Rhodes Trust, director of the Mandela Rhodes Foundation in Cape Town and an Officer of the Order of Canada. 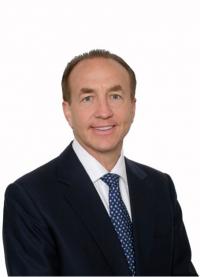