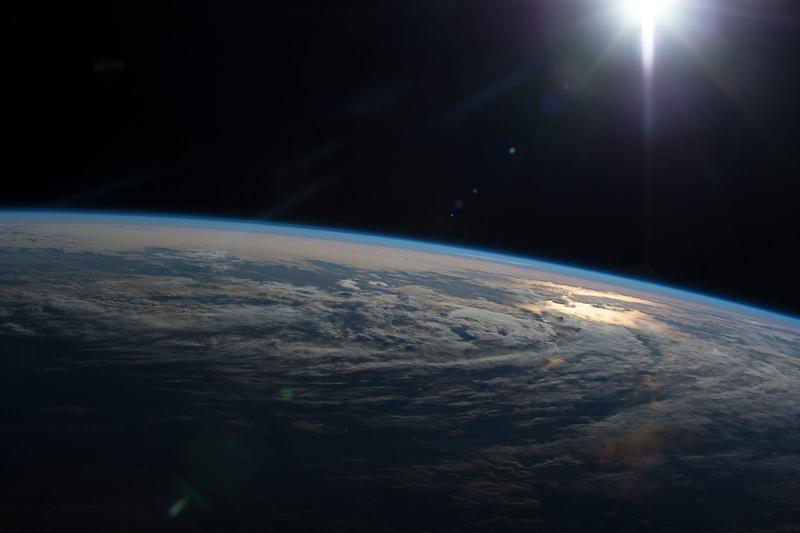 50 years ago, on April 22, 1970, tens of millions of Americans took to the streets to demand ramped-up environmental protection. America faced choking smog in cities across the country, fouled water ways including Cleveland’s Cuyahoga River catching on fire, and a terrible oil spill that blackened the California coastline near Santa Barbara.

These gatherings came to be known as Earth Day and signaled the launch of the modern environmental era in America. In honor of the 50th anniversary of Earth Day, we have curated content from Yale and other sources related to this remarkable occasion.

Yale School of Forestry & Environmental Studies: Yale Celebration of Earth Day 1970 50th Anniversary
On the occasion of the 50th anniversary of the first Earth Day (April 22, 1970), the Yale School of Forestry & Environmental Studies hosted an online discussion looking at what has been accomplished in the intervening decades and what still needs to be done to move toward a sustainable future. Building on the work of the Yale Environmental Dialogue, the conversation focused on what will be required to shift society onto a sustainable trajectory.

The Hill: COVID-19 lessons for the 50th anniversary of Earth Day
Dan Esty, April 22, 2020
While the COVID-19 emergency has pushed climate change and other environmental concerns to the margins, the experience of battling the pandemic may provide new insights into how to marshal public support in other circumstances where warnings by scientists have faced initial skepticism — and then required more extreme measures to make up for lost time.

Fortune: An Earth Day CEO summit shows how dramatically corporate values have changed
Jeffrey Sonnenfeld and Dan Esty, April 22, 2020
On April 22, 1970, 20 million Americans took to the streets demanding reduced air pollution, improved water quality, and better waste management. They argued that the world needed to wake up to environmental degradation and change its ways. Over the past half-century, American corporate leadership has largely shifted its thinking about the environment, from seeing pollution and resource management as a matter of conflict and annoyance to recognizing sustainability as a strategic business value.

Green Biz: Leaders from Unilever, WWF, others reflect on what’s changed since the first Earth Day
Ben Soltoff, April 22, 2020
Three key themes from the Yale Business Sustainability Summit are: 1) The private sector is evolving from adversary to advocate; 2) The pandemic is a warning sign of further risks, and an opportunity to address them; and 3) A new generation of leaders is demanding even greater action.

Yale Environment 360: How the Laws That Earth Day Inspired Have Benefited Us All
Richard Conniff, April 16, 2020
Fifty years after the first Earth Day helped create the nation’s most important environmental laws, the Trump administration is pushing for a sweeping rollback of regulations. But the rules the administration loves to criticize have made life better and healthier for millions of Americans.