James has spent much of his legal career working on climate change matters, including negotiating the UNFCCC and Kyoto Protocol as an adviser to the Alliance of Small Island States. He has advised the past two Presidencies of the climate negotiations, COP 22 (Morocco) and COP 23 (Fiji).
James has held academic positions at Cambridge, London, Bruges, and Sydney. As a barrister, he appeared in several of the leading cases in environmental law. He was also previously the Chairman of the Carbon Disclosure Project and was a member of the board of GE Ecomagination, and he founded the Center for International Environmental Law in Washington, D.C. 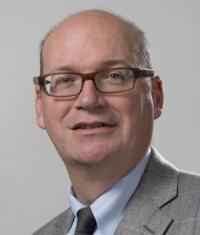